After officially announcing filming had wrapped, and dropping a few teasers letting fans know something more was coming soon, the BBC has now released the first trailer for Doctor Who series 12 and it's loaded with visuals.

The release of the trailer comes after several writer and director announcements were made by the Doctor Who team including:

Speaking on the announcement of the new and returning writers and directors, Showrunner, Chris Chibnall noted:

We’re thrilled that Doctor Who continues to attract some of the most exciting and dynamic talent working in television. Along with our returning faces, we’re excited to welcome new members to the Doctor Who family. The Doctor Who team is crammed with British television’s brightest writers and directors: we’ve adored working with them, and can’t wait to show you the explosive stuff they’ve created!

Sidenote: It's likely hardly a coincidence that the trailer dropped on November 23, given it marks 56 years of Doctor Who and the broadcast of “An Unearthly Child”.

“The security of this entire planet is at stake. Can we rely upon you?“ 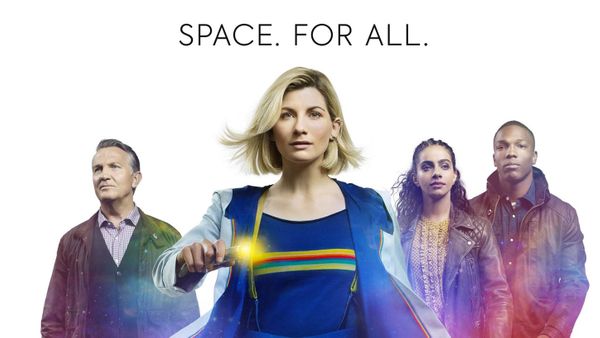 Goran Višnjić and Robert Glenister are set to appear in an episode of series 12.